WARNING: Being left at the altar in front of 500 wedding guests can lead to irrational behaviour, such as going on your honeymoon … with a total stranger.

Once across the world on the beaches of Thailand, side-effects may include getting arrested, setting yourself on fire, turning up on a ‘Missing Poster’, going viral and having your own hashtag

Be prepared to be stranded on a desert island, sleep under the stars, and trek through the jungle on an elephant. 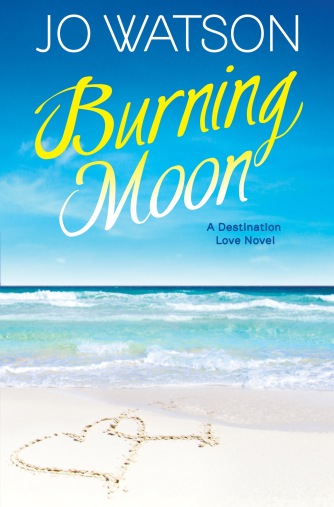 Super exciting! My book ‘Burning Moon’ which got over 6 million reads on Wattpad, will be published by Grand Central Publishing and Headline. It will also be translated into German, French and Italian. The eBook with be out in August 2016, and the print book will be available in November 2016.

You can pre-order here.